The blog and photos from the most incredible trip to Mexico. Thank you City Music Foundation and Anglo Arts for making this happen!

We have just returned from Mexico, a tour that was drenched in sun, colour, warmth, laughter, generous people, wonderful food and, of course, our favourite music. The tour, so wonderfully coordinated by CMF and Anglo Arts, centred around the magnificent Cervantino Festival, the largest arts festival in Latin America which this year took place in the idealistically picturesque mountain-top city of Guanajuato. Our recital there at the end of October, which was also broadcast on Mexican TV and radio, was the culmination of two weeks’ intensive travelling, performing and teaching – an unforgettable and wholly unique experience.

We started off in Leon, a vibrant and artistic city, home to the majestic Matteo Herrera Concert Hall, a large venue for a recital but thrilling in which to perform. 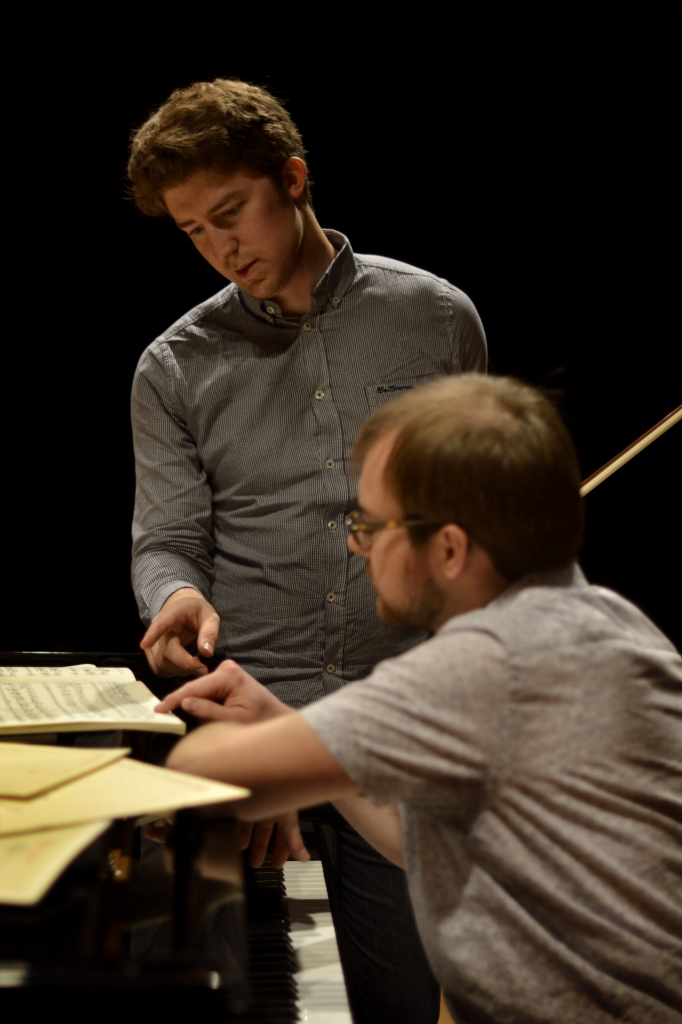 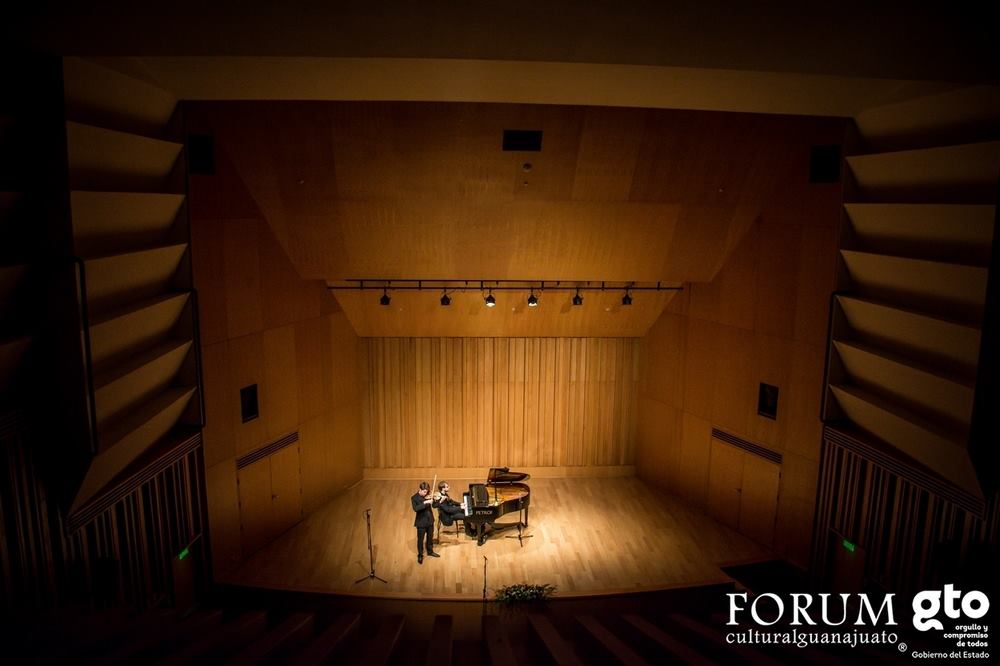 Our programme, which included Beethoven’s ‘Kreutzer’, Poulenc and Debussy Sonatas, as well as works of Prokofiev and Piazzolla, felt wonderful in the large halls and theatres we encountered. In Irapuato, our next stop, we enjoyed giving masterclasses before our concert, and it was wonderful to meet the next generation of Mexican talent and work with them on repertoire ranging from Bach to Kurtag. 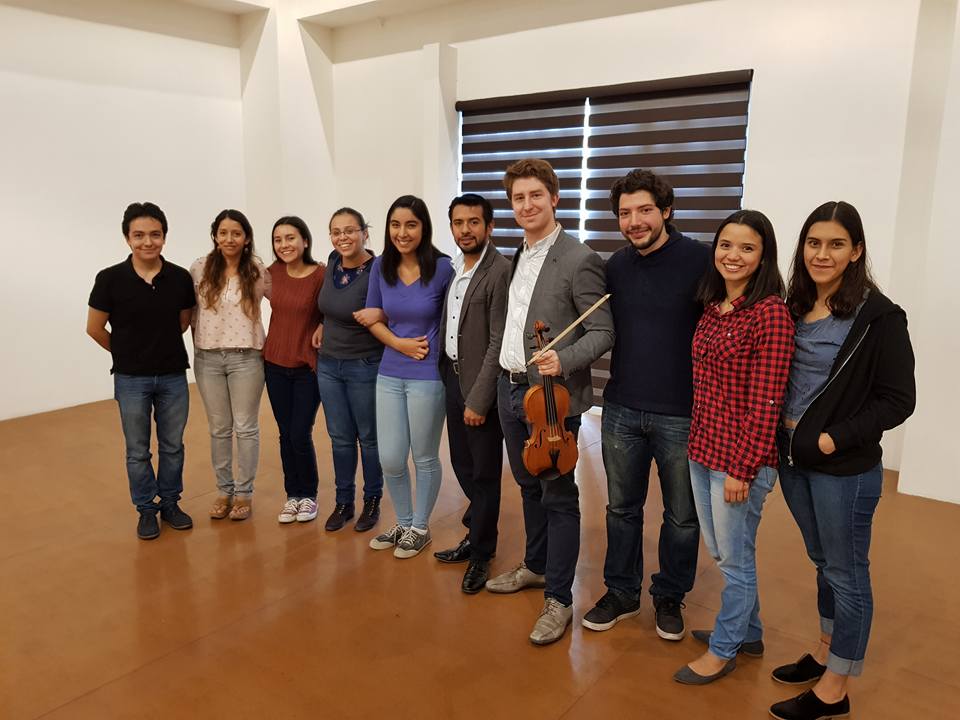 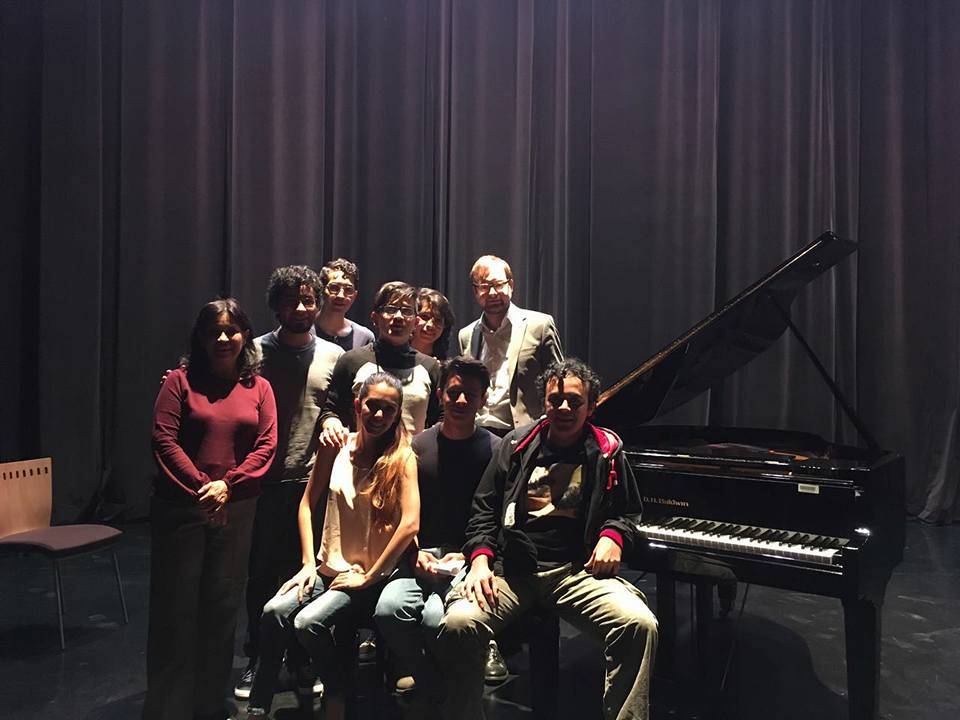 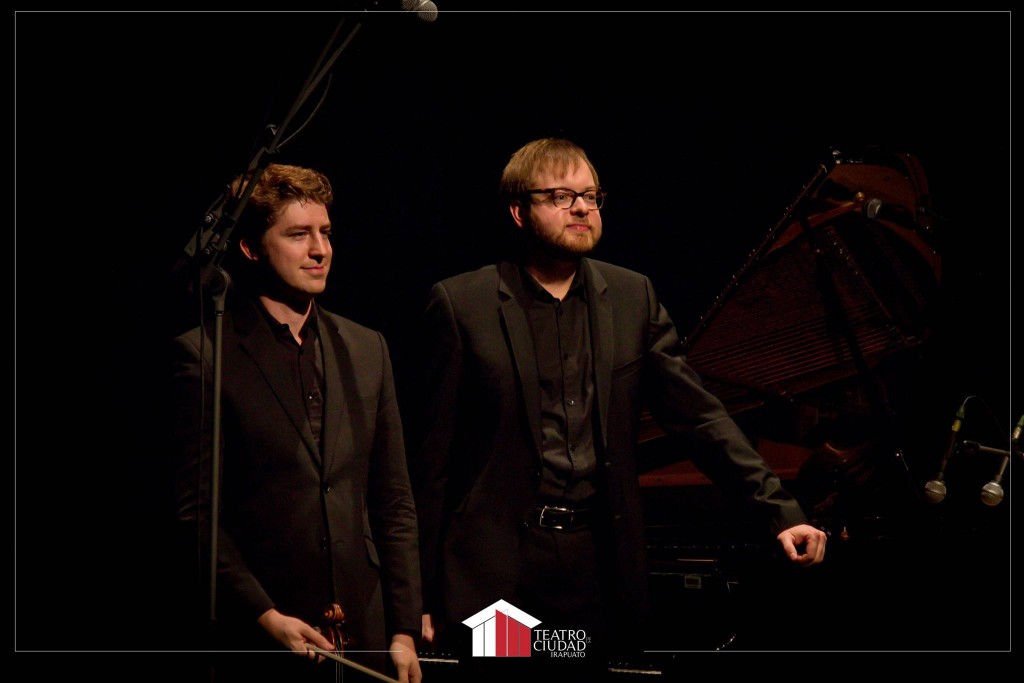 In Metepec, a beautiful colonial city, we closed the “Quimera” Festival, playing in a vast arena and also in competition with the quite epic fireworks displays! The fiesta feel that evening was infectious, and it wasn’t the only night we were treated to excellent Mexican cuisine and local “mezcal”! 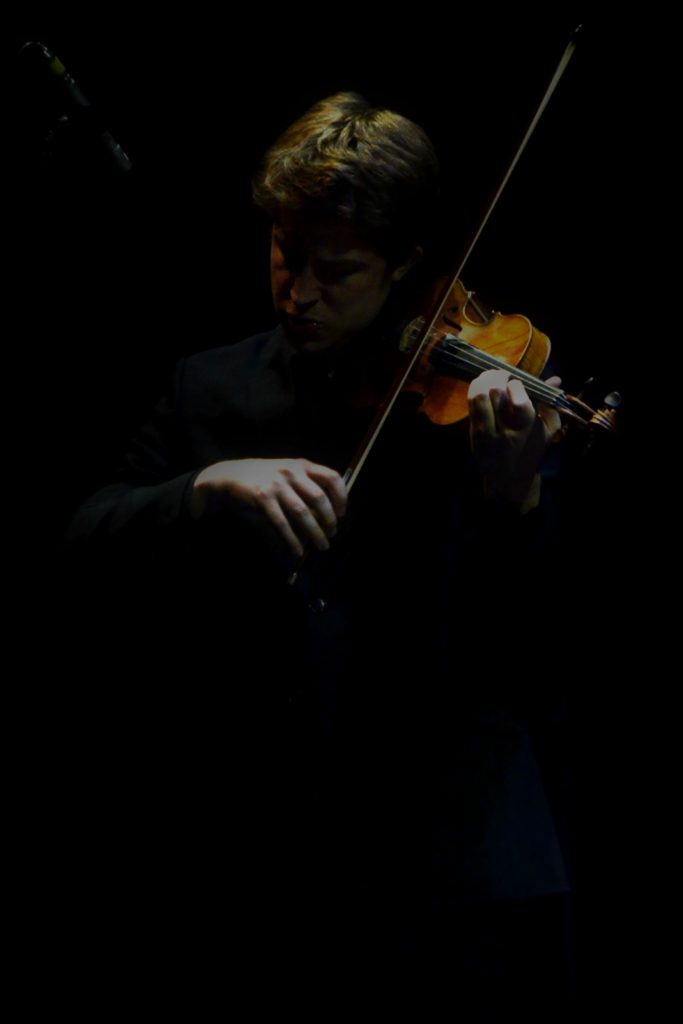 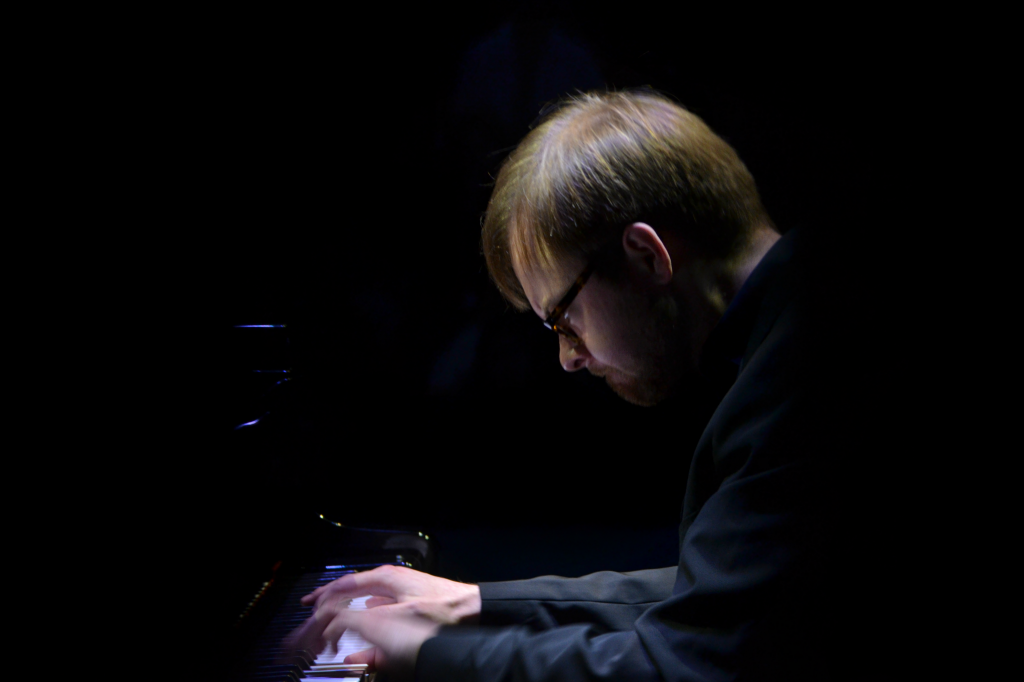 In Mexico City we thoroughly enjoyed performing at the Central Nacional de las Artes, as close to a perfect recital venue as imaginable. The city itself was fascinating to discover; an intriguing blend of ancient tradition and cutting-edge innovation, and it was sobering to see some of the damage of the recent earthquakes which killed 228 in that city alone. Each time those terrible events would come up in conversation, we were humbled to note the courageous response of the local people and their focus on renewal and strengthening for the future. 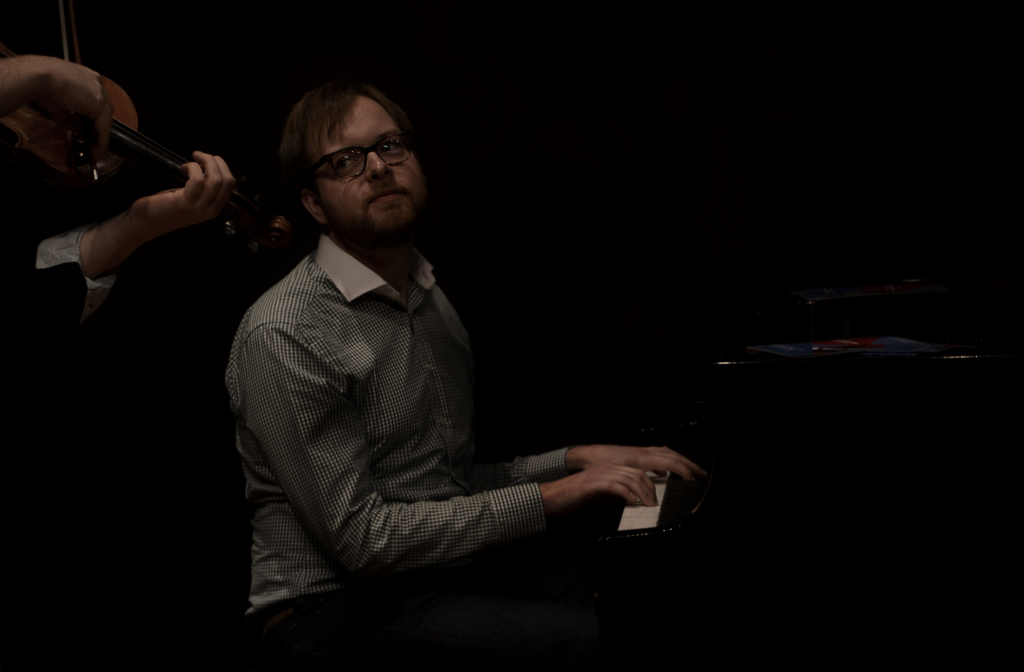 Mexico struck us like nowhere else on the planet that either of us has visited. Everywhere we went, we were welcomed with immeasurable warmth and hospitality and the colourful and contrasting sights and sounds live on in our thoughts and imagination. Despite our excitement at our new projects back in the UK, our Mexico tour was hard to leave behind and we are so grateful for such a life-enhancing experience. 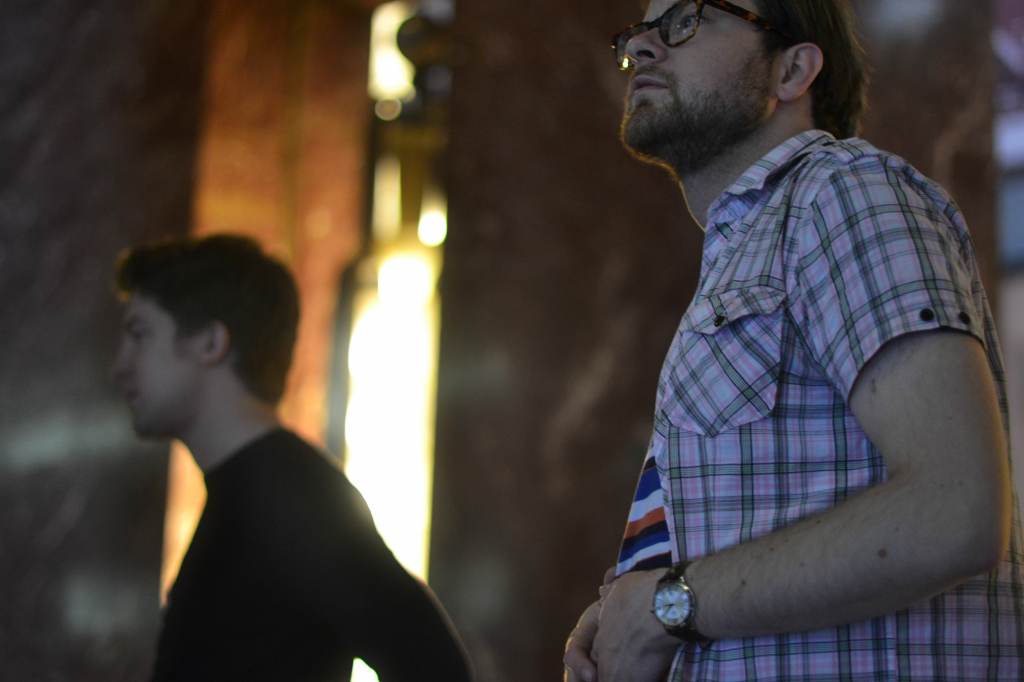 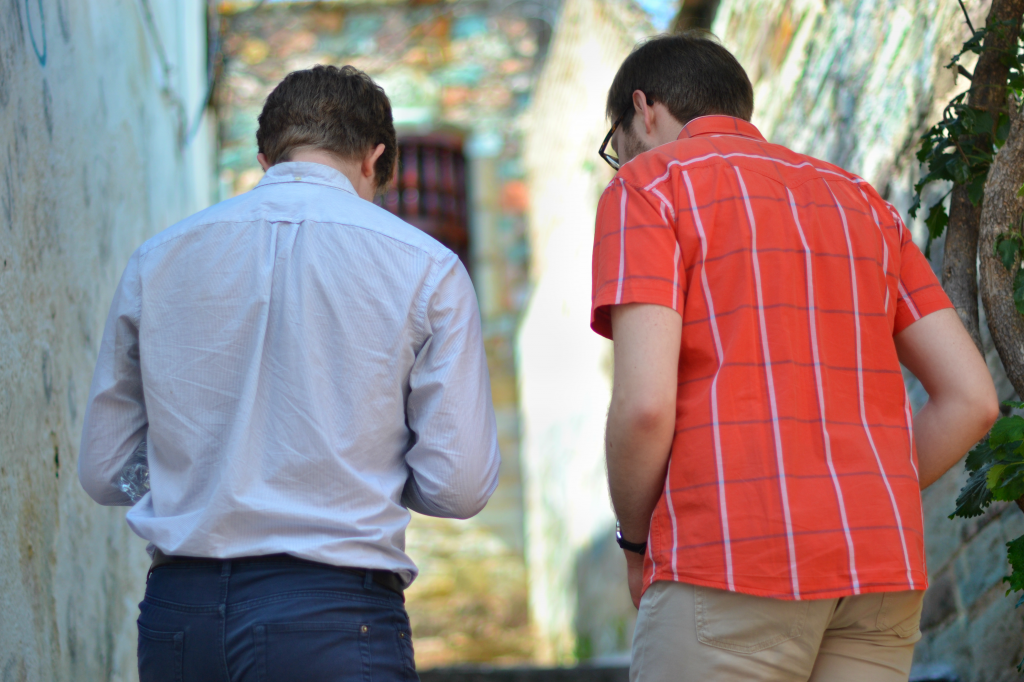 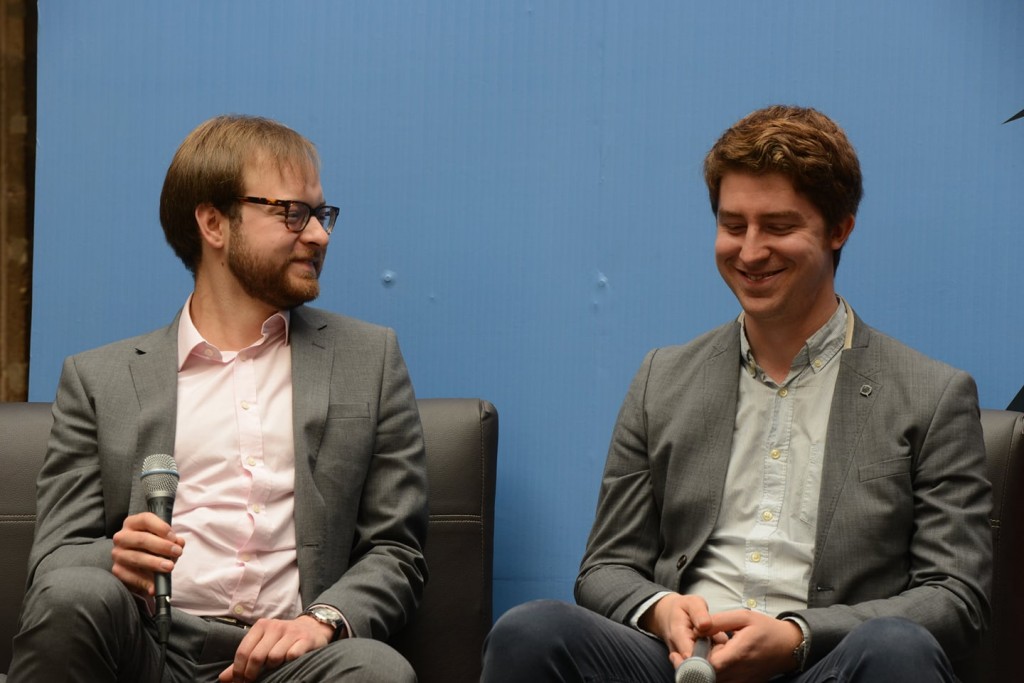